Appointment of an interim government (March 27, 2016)
France notes with satisfaction that since March 27, Haiti has a Prime Minister and an interim government that have been approved by Parliament.
It calls on the legislature and the interim administration to work together to tackle the urgent issues facing the country.
France welcomes the March 28th appointment, by presidential decree, of a new provisional electoral council tasked with promptly completing the electoral process begun in 2015 to restore constitutional order, in accordance with the agreement of February 5. 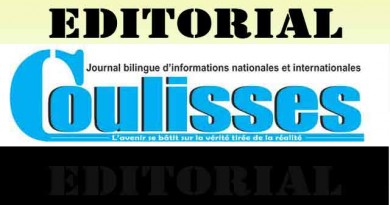 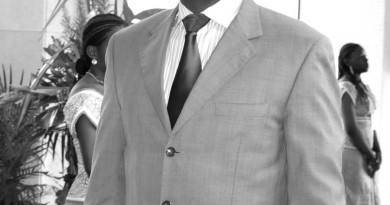